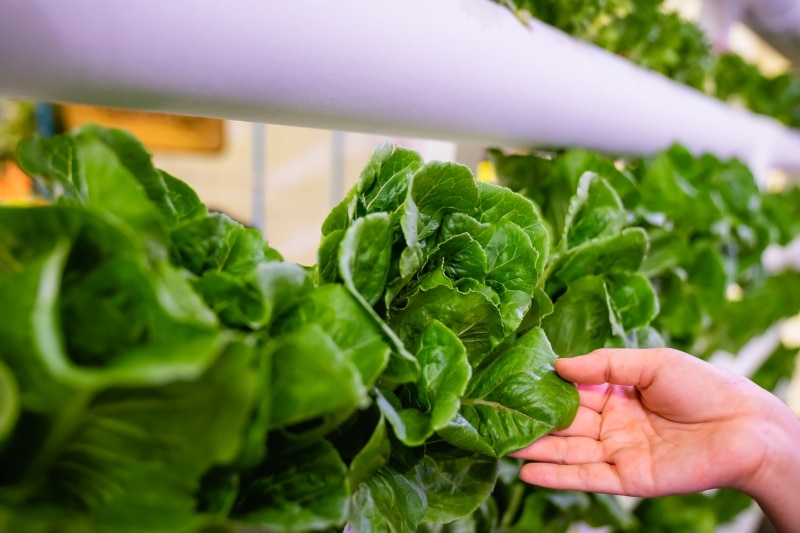 The Penang State Government, in collaboration with Sultan Idris Education University (UPSI) and Think City, a social purpose organization, has launched Kebun Kita(r), Penang’s first self-sustaining community urban farm. It is a 2,000-square foot farm aiming to supply agricultural produce to feed up to 400 households in the island city with each harvest.

The farm runs on a unique circular and an entirely self-sustaining model featuring state-of-the-art smart technologies. UPSI has custom-designed the vertical hydroponic and automatic irrigation systems for the project, which also integrates solar panels for energy generation, rainwater harvesting for irrigation, and a zero-waste management system.

The farm will distribute 60% of its harvested produce to underprivileged communities in Penang, while the rest will be sold to the public to cover the farm’s operating costs. This offers a self-sustaining nature and a blueprint for efficient expansion to other locations in the future if the concept is successful.

Penang’s Chief Minister Chow Kon Yeow commented that by 2023, the state government expects to have 100 similar farms in the state. He observed that the farm would serve as a prototype for developing a state-level strategy to transform or repurpose underutilized, unused, or state-owned and local council spaces into urban farms, making organic food more accessible. This is in line with the Penang2030 vision in creating a ‘Family-focused Green and Smart State that Inspires the Nation’ as well as increases food security for the state and country.

In terms of distribution, Managing Director of Think City Hamdan Abdul Majeed highlighted that its K2K digital platform would promote the seamless delivery to the B40 (bottom 40% of income group) communities. The farm serves as a meaningful extension of the K2K program using a digital framework to collect, evaluate data, and build strategies that can enhance the B40 communities’ quality of life and well-being. There are also potentials to replicate the Kebun Kita(r) model in other locations in Penang or other cities nationwide.