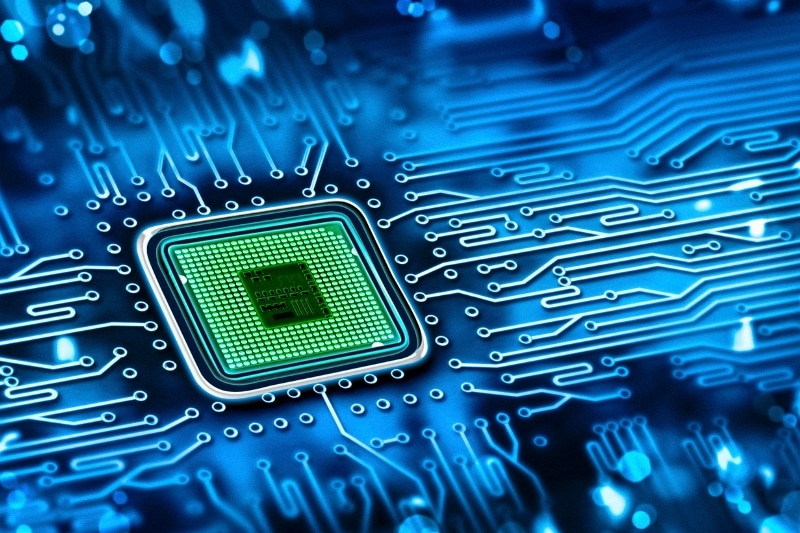 Lam Research Corporation, an American global supplier of innovative wafer fabrication equipment and services to the semiconductor industry, has launched its new facility in Batu Kawan, Penang, with an investment of MYR 1 billion (USD 240 million). Penang is the firm’s first and only production facility in Southeast Asia.

Tim Archer, President and Chief Executive Officer of Lam Research highlighted that the new production facility in the Batu Kawan Industrial Park has an area of 800,000 square feet, which is 100,000 square feet more than was originally anticipated. The manufacturing plant will serve as the hub for Lam Manufacturing’s operations in Asia and is projected to ramp up output to become the group’s largest volume manufacturing location.

Over the next six to twelve months, the company is planning to recruit more talent and establish strong connections with the local supply chains to boost output due to the strong international demand for semiconductors. It has also expanded its hiring capacity from 350 to 600 local employees by the end of 2021.

Lam Research is the first wafer fabrication equipment manufacturer to establish a production facility in Malaysia. The firm reported a more than 45% rise in sales and a more than 70% increase in earnings per share in its financial results for the June 2021 quarter. The firm has earned USD 4.15 billion (MYR 17.53 billion) in the same period.