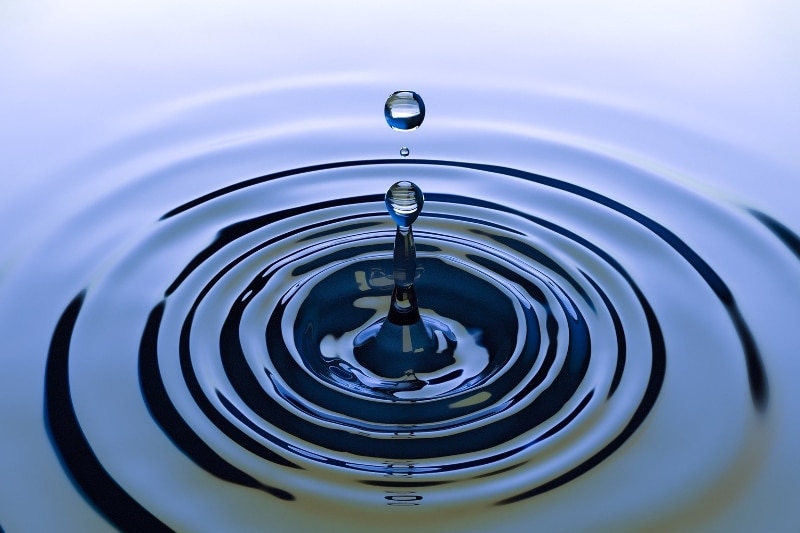 Under the Design, Build, Own and Operate (DBOO) arrangement with National Water Agency PUB, Marina East Water will undertake plant operations for a 25-year concession period from 2020 to 2045. KMEDP – Singapore’s first large-scale, dual-mode desalination plant – is capable of producing 137,000 cubic meters (about 30 million gallons) of fresh drinking water per day. KMEDP is the second water plant developed and operated by Keppel under the DBOO arrangement, the first being the Keppel Seghers Ulu Pandan NEWater Plant.​

KMEDP’s location in Marina East gives it the ability to treat either seawater or freshwater drawn from the Marina Reservoir, depending on the prevailing weather conditions. This will strengthen Singapore’s water supply resilience in the face of increasingly dry weather conditions caused by climate change. In dry weather, KMEDP will draw water from the sea to produce desalinated water. When it rains, the plant will utilize rainwater collected in the reservoir to produce potable water, which requires less energy and fewer steps in the treatment process compared to desalination.

Singapore has three other desalination plants, the SingSpring, Tuas South and Tuas plants. Together with KMEDP, they have a combined capacity of 160 million gallons of water a day, while the country’s daily water demand is 430 million gallons. While Singapore is still reliant on water imports from neighboring catchments in Johor, Malaysia, it is strongly focused on water diversification and has invested significantly in technologies and systems for converting wastewater and seawater into useable forms and improving catchment storage.