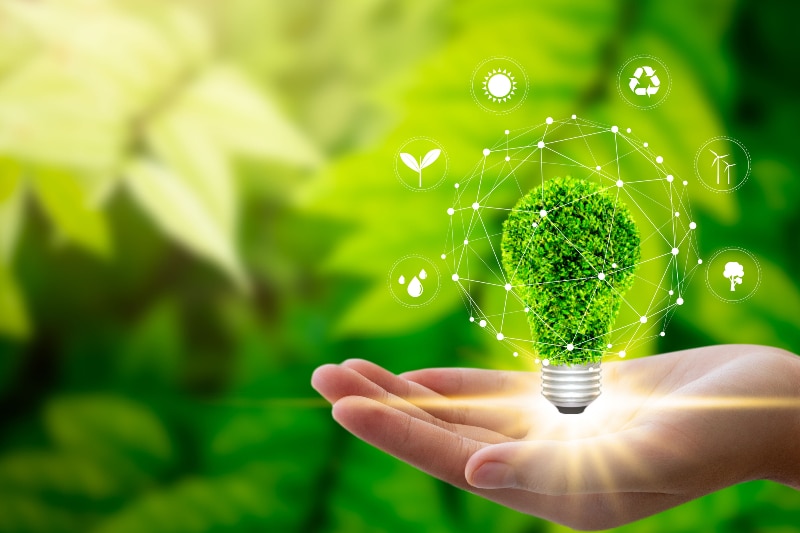 It has been recently revealed that Industrial Estate Authority of Thailand (IEAT) is conducting a joint study smart energy. Named ‘Smart Energy-Smart Grid’, the project aims at promoting clean energy and reducing costs for factories located in 15 industrial estates and in the Map Ta Phut deep-sea port.

As part of an agreement signed with PEA Encom International Co, the study will focus on new energy technology, investment, and a business model for smart energy and smart grid development on industrial estates. PEA Encom I is a subsidiary of the state’s Provincial Electricity Authority (PEA). The initiative is aligned with Thailand´s goal to achieve carbon neutrality within 2050.

This project aims to incentivize renewable energy for industrial areas while promoting energy management utilizing digital technologies. Smart feature devices on an electricity network to communicate between power suppliers and consumers in order to manage demand, save energy and reduce costs.