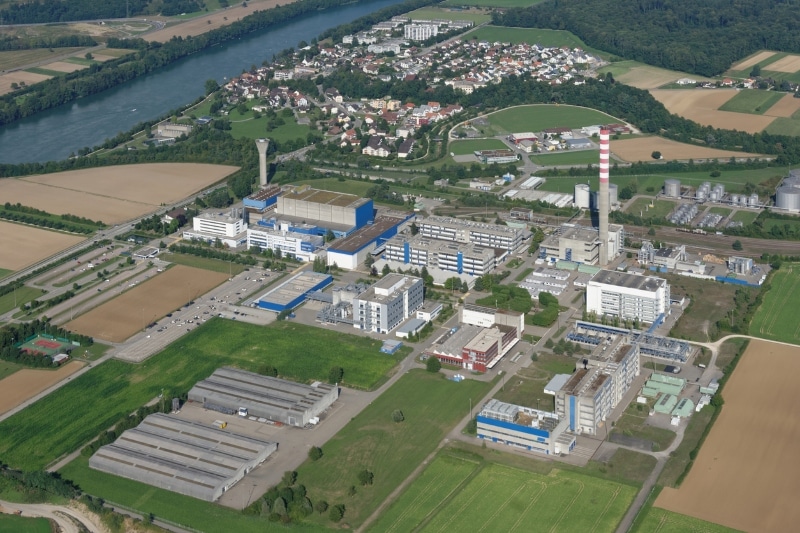 The Philippine Economic Zone Authority (PEZA), a state agency tasked to promote investments in export manufacturing in the country, is eager to turn the country’s military reserves into a specialized economic zone dedicated to the defense manufacturing industry. According to PEZA, they are pushing to convert as many as eight reserve areas before the end of 2022.

Three military reservation areas, namely Fort Bonifacio, Camp Evangelista, and Maguindanao have been identified to turn into industrial complexes to manufacture military weapons and machinery, aircraft, software, hardware, uniforms and other equipment needed by the Army and Police. To date, there is no specialized defense economic zone in the country and there have been pending applications from defense companies awaiting the implementation so that they can formally apply as locators. Defense companies from South Korea, Israel, China, and Russia have expressed interest in setting up their manufacturing facility in the Philippines.

In February 2020, the House of Representatives (Lower House) approved the final reading House Bill No. 8212 or the Special Defense Economic Zone (SpeDEZ Act), which establishes a defense industrial zone in Camp Gen. Antonio Luna in Bataan province, under a new independent government body.

As for PEZA, they are working with the Philippine Army and the Department of National Defense which manage almost 20,000 hectares of military reservation areas, to determine and approve the reserve areas to be converted into defense hubs. Once approved, the initiative would then be forwarded to the President who will amend the proclamation of military reservation areas to convert the areas into industrial complexes.